Invest in high-potential African companies knowing we're right there with you.

We know the market and invite you to learn and invest with us in our most exciting deals.

Welcome to Sufficient Capital, a diverse community of new and seasoned investors exploring early-stage African startups together through DFS Lab and its network.

“Like me, Sufficient Capital members are bullish about, and committed to help fund and support the best entrepreneurs building out the digital commerce ecosystem across Africa. The DFS Lab team has an ethos I align with, sources quality deals and fosters high value connections between the community and the best builders on the continent.” 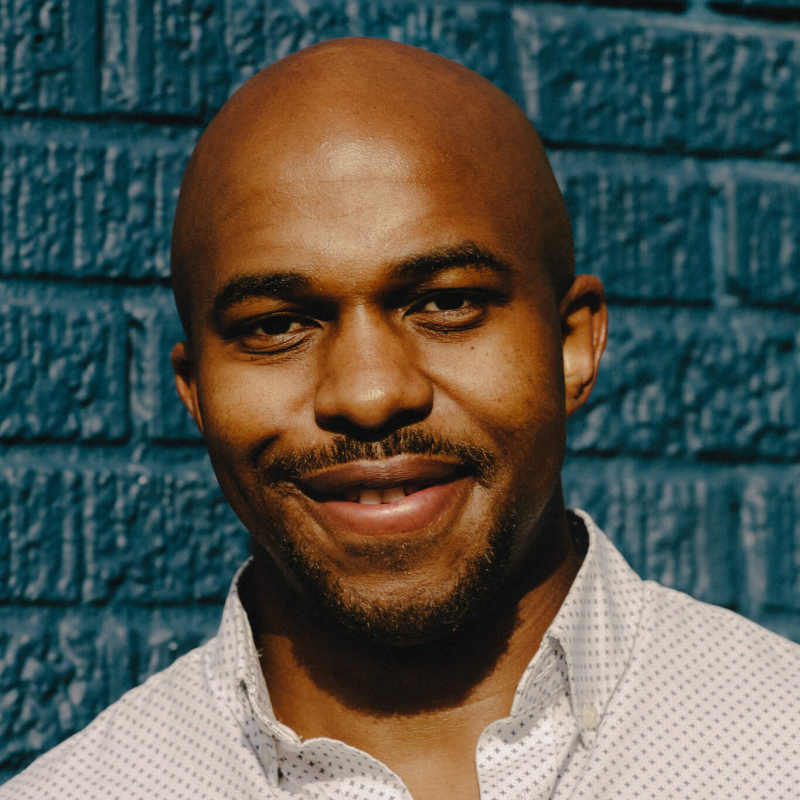 “There is enormous potential for fintech to have a dramatic impact on emerging markets. I joined this group because they've put together a great community with the vision and network to realize that potential” 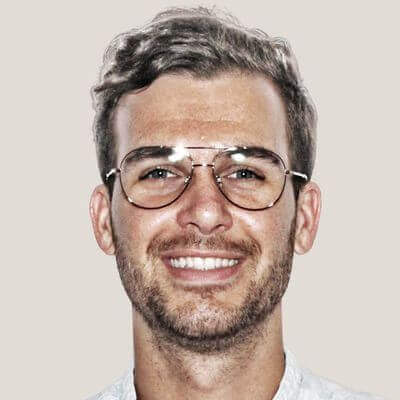 “I was excited to find Sufficient Capital and DFS Lab working at the leading edge of entrepreneurship in Africa, a territory where I have limited direct knowledge or experience but have strong conviction of sustained, technology-driven growth for decades to come. Joining Sufficient Capital helps me access unique deal flow while helping educate me on a new market.” 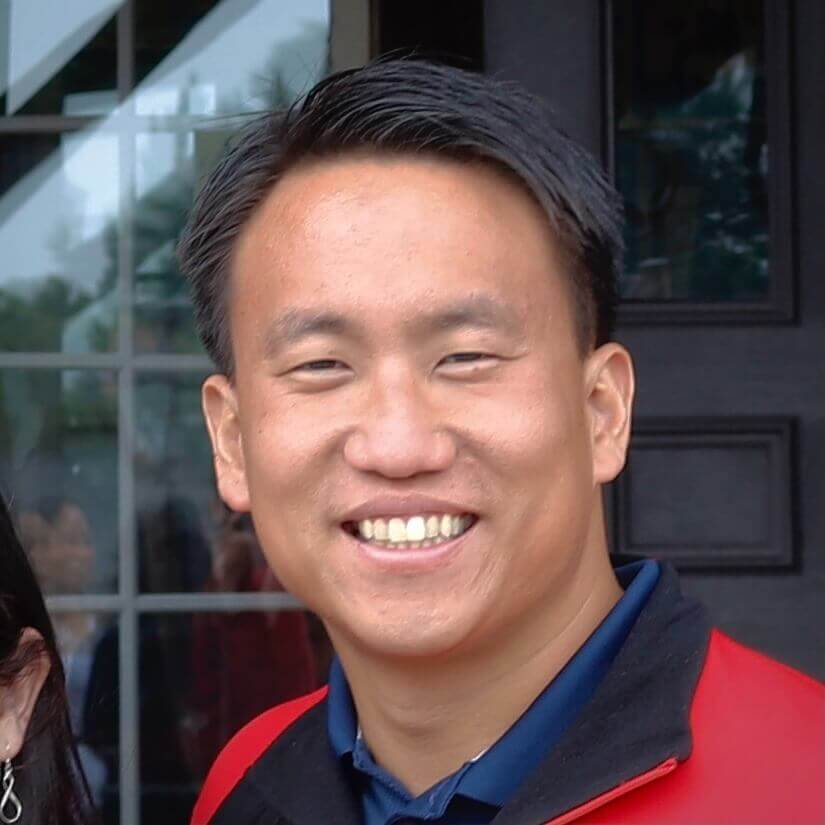 Head of Business Development at Wage

Apply For Membership Talk to us

We’ve been investing for years but it’s more fun when we do it together.

Here’s what you can expect when you join the Sufficient Capital community. 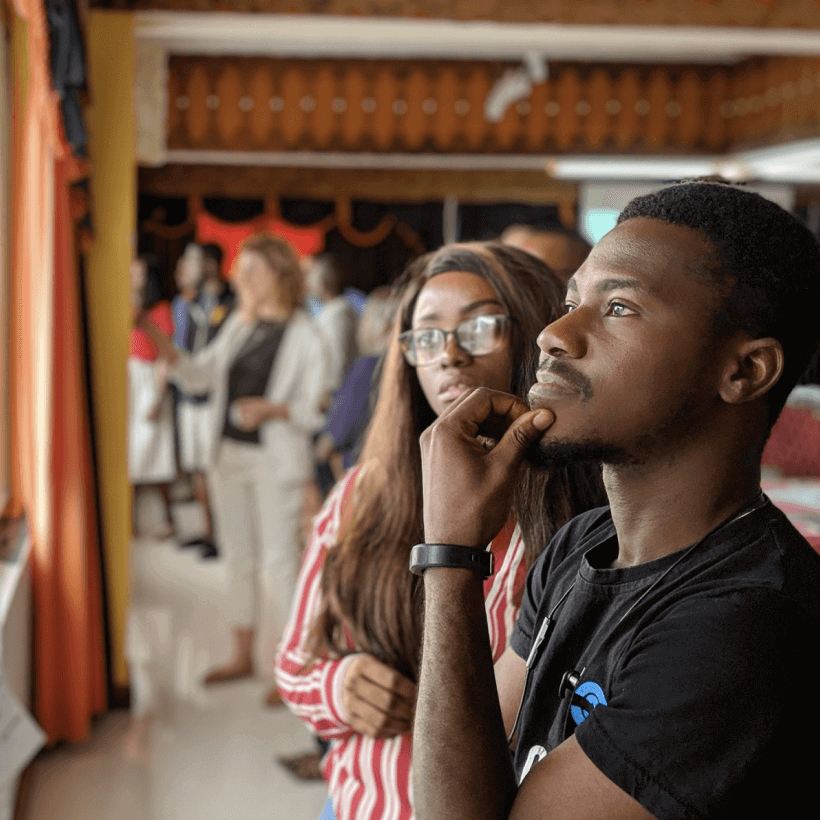 Access DFS Lab’s deal flow and co-invest with us in the most promising digital commerce founders in Africa.

Sufficient Capital is run by DFS Lab, an early-stage investor focused on digital commerce startups in Africa. We’ve been doing this for years and support some of the most promising founders on the continent. We also co-invest with some of the best. You can see some of the companies we've backed here. 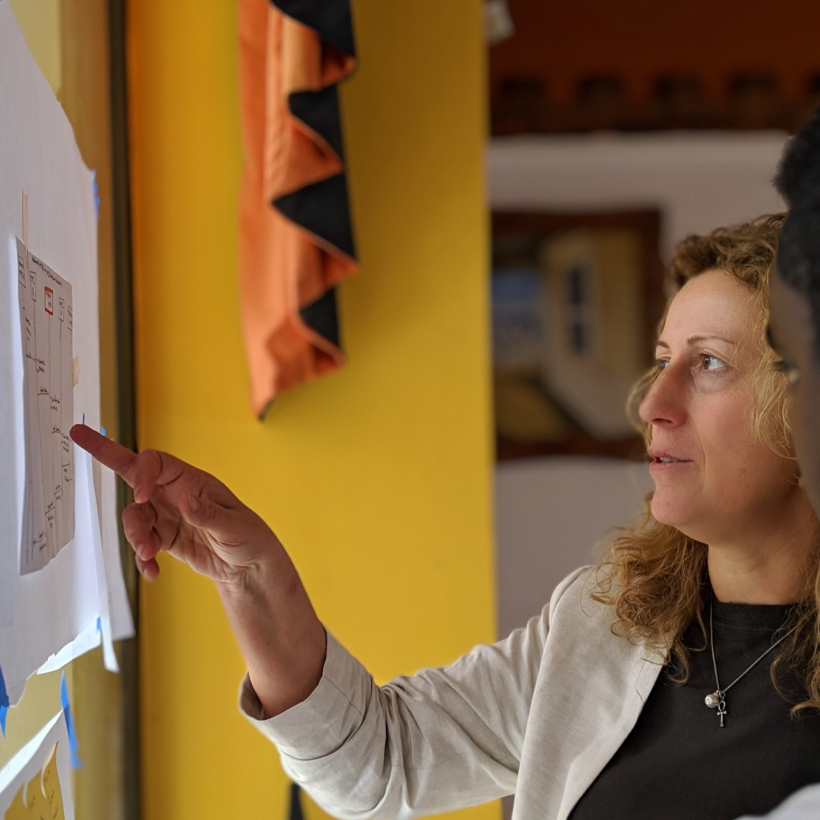 Learn through our deal memos, due diligence packages, and fireside chats.

If you want a straightforward subscription that will prepare you to start investing in venture deals in Africa, we provide the intel, diligence, and community you need to get started right away. You’ll get comprehensive investment memos and diligence documents prepared by DFS Lab outlining our investment considerations to help you form your own. We also host monthly fireside chats with digital commerce trailblazers from around the globe. There’s lots to learn and lots of ways to learn it. 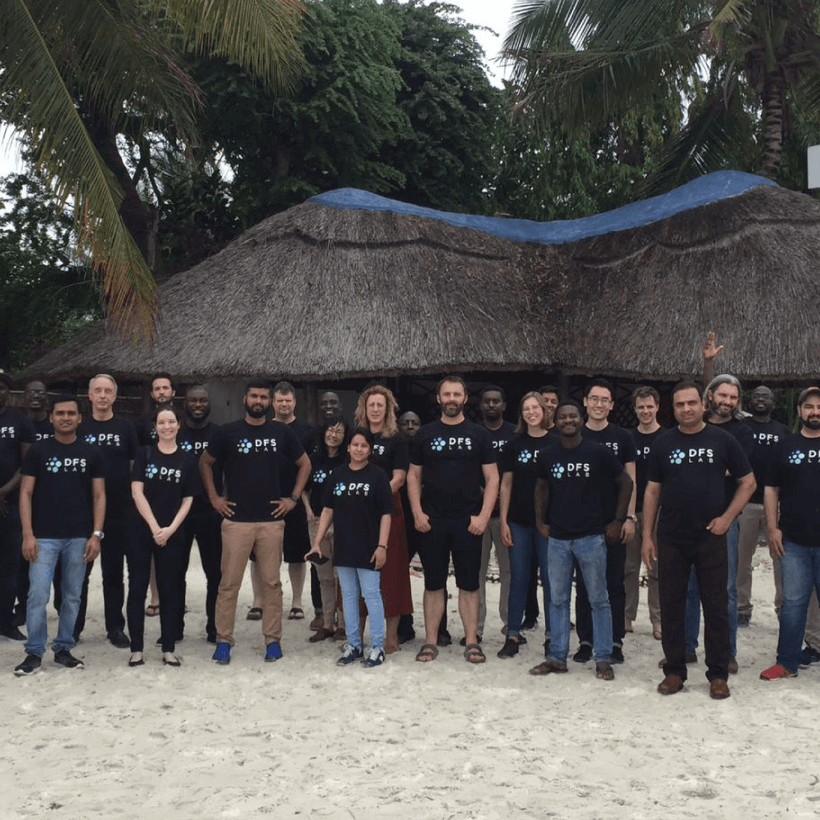 Join our curated community of investors and participate in member-only events.

The Sufficient Capital community is a diverse community of people around the world who want to support the growth of digital commerce on the continent. Members have access to a private Discord server and events designed to meet each other. We think we’ve curated a pretty great group - come see for yourself.

Apply For Membership Talk to us

Some of the amazing founders we support everyday.

Nala is on a mission to increase economic opportunity for Africans worldwide. 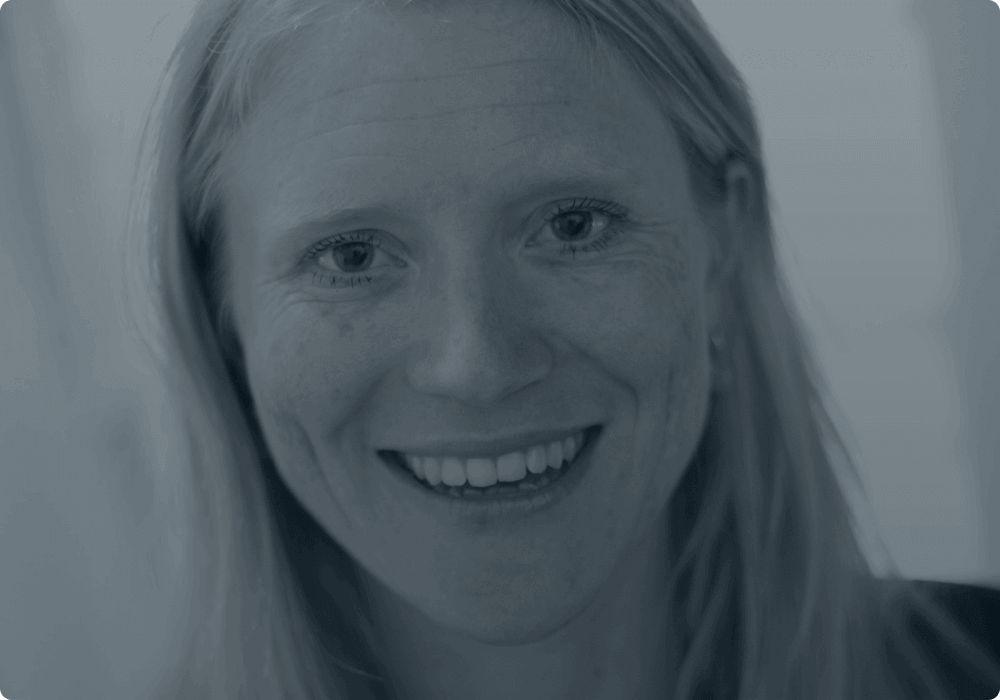 Pula is helping helping farmers in emerging markets manage their risks with insurance and digital solutions. 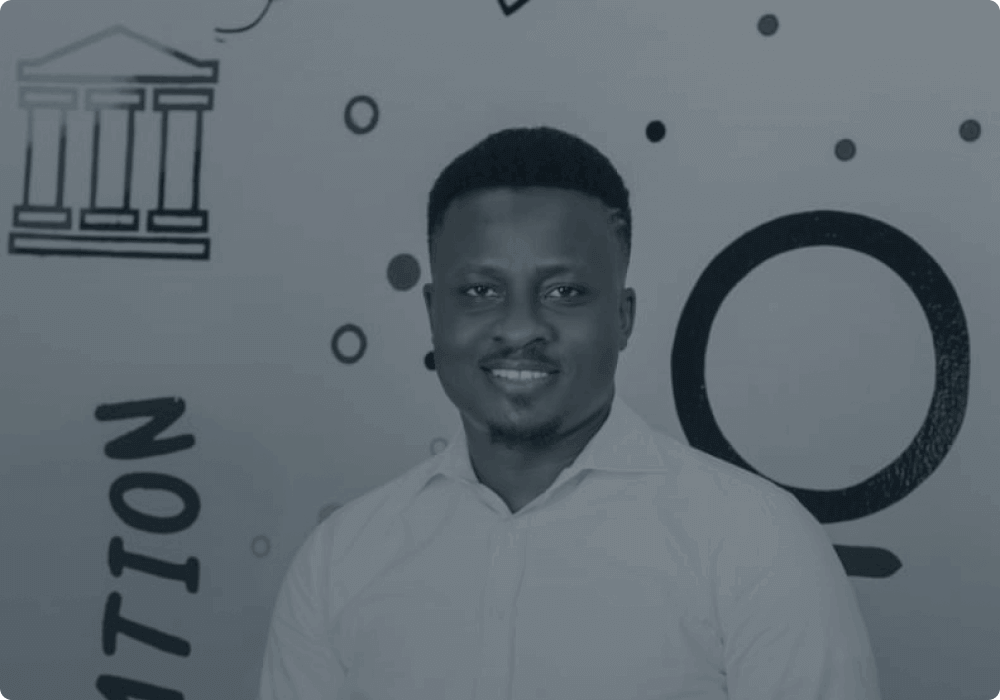 OnePipe aggregates APIs from banks and fintechs into a standardized gateway that is easy to integrate.

Stephen is a co-founder of DFS Lab. He has spent time advising global clients on the growth of fintech and ecommerce in frontier markets such as those in Africa, China, and Indonesia. Previously, he worked on emerging technology strategy at the Gates Foundation and served as a tech consultant in Silicon Valley, specializing in the telecom and consumer tech industries. Stephen earned his MBA and BA in Economics, both from the University of California at Berkeley. 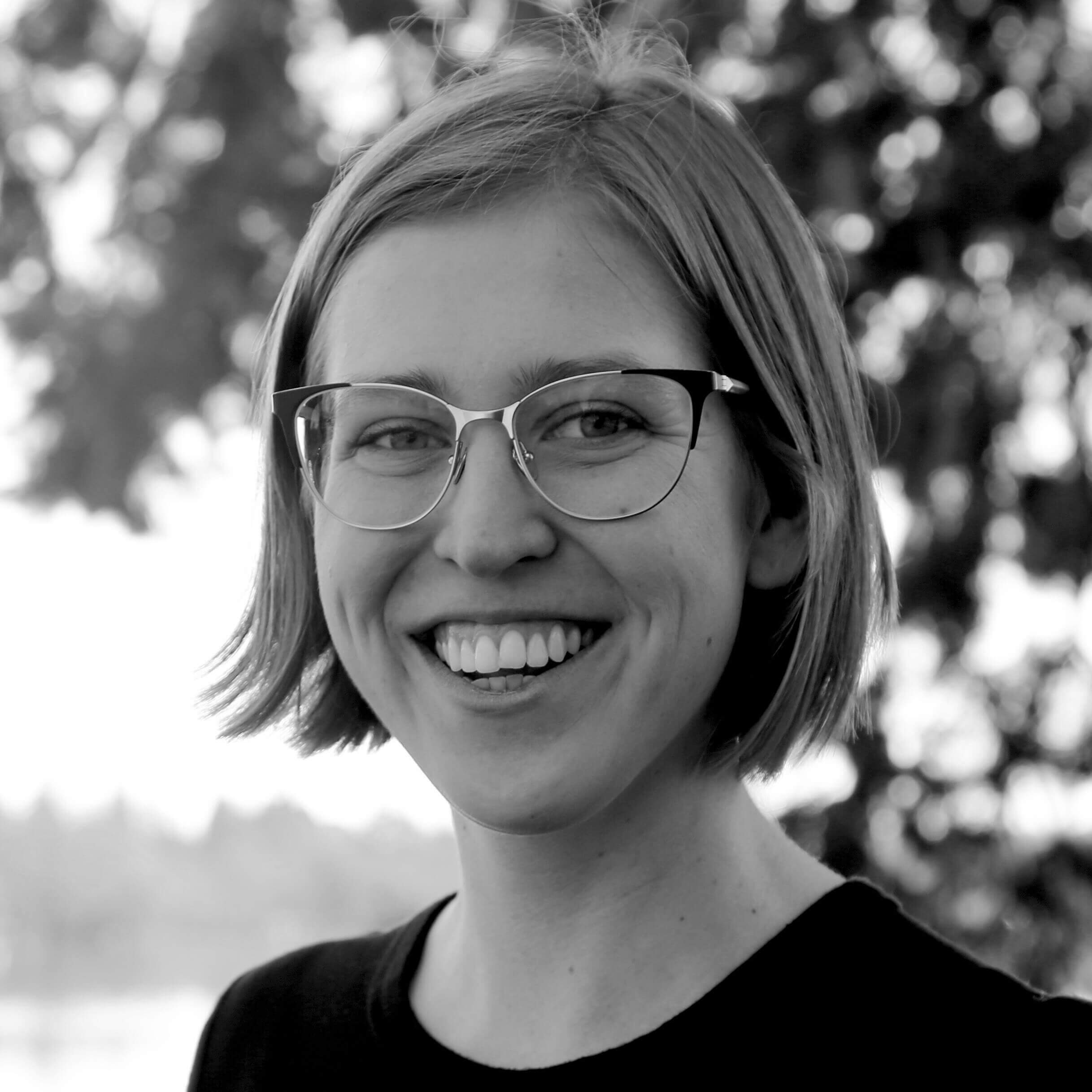 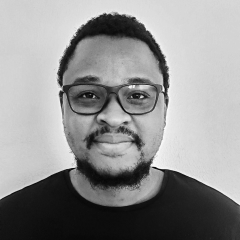 Joseph is a Partner at DFS Lab. He’s a founder who has been at the helm of product design at many of Africa’s leading startups; most recently at Spleet. Joseph is also a Y Combinator alum as the former co-founder of Wallets Africa, and led User Experience at various startups including Carbon, TeamApt, Interswitch, and Jobberman. 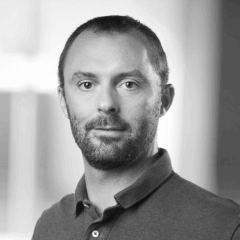 Jake Kendall is a co-founder of the DFS Lab. He was formerly a Deputy Director within the Financial Inclusion team at the Gates Foundation where he funded and worked closely with M-Pesa and some of the first wave of successful mobile money innovations across Africa and South Asia then with a second wave of digital banking and startup led innovation that followed. Prior to joining the foundation, he spent time as an Economist with the Consultative Group to Assist the Poor (CGAP) at the World Bank. Jake is a published researcher and author and holds a PhD in Economics from UC Santa Cruz and a BS in Physics from MIT.

What are the investment sizes for members?

We ask that members are able to commit a minimum of $2,500 to the investments they choose to participate in. You are free to decide how many investments to make per year.

What sectors and geographies are you focused on?

We focus on teams building digital commerce companies that have the potential to capture the mass market in Africa. We invest across Africa, but are naturally drawn to markets where businesses thrive and where the startup ecosystem is supportive of strong founders. You can read more about our viewpoints here - we are conscious to update our thinking as we continue to learn ourselves.

What can I expect with my subscription?

Do I have to be accredited to join?

Anyone can subscribe to Sufficient Capital’s exclusive content and events but in order to co-invest in deals, members must meet the U.S. accredited investor guidelines. For funds, we offer a more customized membership that includes multiple subscriptions and deeper access to our team.

Do you have a webinar recording introducing Sufficient Capital that I could watch?

So glad you asked. We do. Find it here. You’ll meet Stephen Deng, Partner at DFS Lab (find him on Twitter @mrstephendeng) and you’ll get the download on our thesis.

How much does it cost to become a member?

Annual subscriptions are $990 per year. If you choose to invest in any of our deals, there are additional costs associated with setting up each deal and its subsequent paperwork. We pass on these costs directly to those in each deal and do not charge any fees ourselves for deal setup and management. Finally, DFS Lab will maintain 20% carried interest in each deal. That means after we return your initial investment, any interest gained will be split 80% to you and 20% to DFS Lab.

Can I gift memberships to others?

Yes! You can gift a subscription during checkout.

What if I’m a DFS Lab Cohort SPV LP?

This sounds awesome, how do I subscribe and start investing?

Apply, let us review your application, and then when you’re accepted, we’ll get you hooked up with everything you need to make this a great experience for you and the rest of our community (like access to our Discord, info on upcoming deals, and invites to exclusive fireside chats with some of the best.)